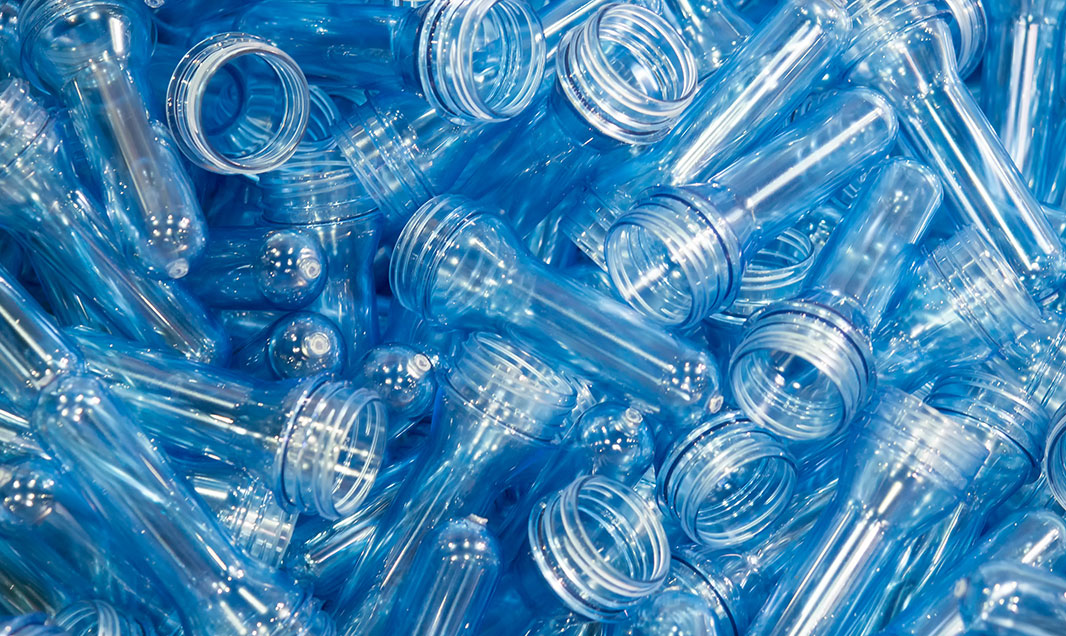 Garda Plast is a leading player in Italy in the production of P.E.T preforms for mineral water, soft drinks and detergents.

The growth strategy, agreed and implemented by the shareholders and the managers, aims at strengthening and consolidating its position on current markets and expanding into adjacent segments, through both internal growth and acquisitions.

Ifap, founded in 1959 by the Bruseschi family and based in Palmanova (UD), is entirely owned by the brothers Pietro and Marco Bruseschi. The company is active in the production of P.E.T. preforms for the detergent & dairy sectors, bottle blowing and caps for the pharmaceutical industry.

Pietro and Marco Bruseschi have reinvested in the project and today they own a direct participation in Garda Plast, together with the fund, the CEO Massimo Cutolo and the Tonoli brothers, managers and founders of Garda Plast.

Filippo Gaggini, Managing Partner of Progressio, said: “We invested in Garda Plast with the aim of realising, together with the management team, an expansion project, also through acquisition, in order to become a market leader in a short time. We are therefore proud that a company like Ifap, a typical example of Italian excellence, becomes part of the group and we are equally honoured to welcome two high standing individuals like Pietro and Marco Bruseschi into the management team led by Massimo Cutolo.”

Pietro and Marco Bruseschi said: “We are thrilled to participate in such a far-reaching industrial project. Ifap and Garda Plast are perfectly integrated in terms of market coverage and technical skills. The new industrial plan includes major investments in technology and production efficiency because, in agreement with our new partners, we believe that this is the right way to achieve important goals.”

Massimo Cutolo, CEO of Garda Plast, said: “Garda Plast represents an Italian excellence, and its integration with Ifap will give new life to the Italian leader in its three main market segments (beverage, milk and detergent), with the aim of producing over 3 billion preforms in 2018. Strong synergies, both commercially and in production, will further strengthen our competitive advantage, allowing us to grow in the near future through greater geographical coverage in Italy and abroad.”

Amos and Luca Tonoli, Production and Purchases and Sales managers at Garda Plast respectively, said: “We believe that this acquisition will contribute significantly to accelerate growth and value creation, and we are proud to contribute to the success of the new group alongside Progressio and two renowned entrepreneurs”.

The transaction team at Progressio included Filippo Gaggini, Alessandro Petraccia and Beatrice Capretti. Garda Plast was assisted by the lawyer Carlo Pappalettera, Filippo Grillo, and the lawyer Claudio Lichino of Carnelutti Studio Legale Associato. The due diligence was conducted by EY (financial and business due diligence), by Studio Russo De Rosa (tax and transaction structure) and by Greenwhich (environmental due diligence). Pietro and Marco Bruseschi were assisted by Antonio Gobbi of Gobbi e Associati, as Financial Advisor, and by the lawyer Alessandro Marena of Studio Pedersoli. The transaction was financed by Crédit Agricole Cariparma, in the role of arranger and agent bank, and Banco BPM. Lawyers Iacopo Canino and Bianca Caruso of White & Case assisted the lenders on the legal aspects of the transaction.

Establisehd in 20015, Progressio SGR S.p.A. is a private equity firm focused on Italian SMEs. It is an independent company, entirely owned by the management team and led by Filippo Gaggini (Managing Partner), Angelo Piero La Runa (Partner) and Nino Mascellaro (Partner). The investment strategy aims at investing in “hidden champions” in market niches where Made in Italyis a competitive advantage in terms of know-how and market positioning. The goal is to support these companies in a value creation path through organic growth, M&A strategies and strengthening of their management structure.

Progressio has managed funds for a total of 350 million euros and completed 20 investments, of which 16 have already been realized. Successful investments include Moncler (luxury sportsware), Sanlorenzo (yachting industry), Chromavis (cosmetics), Italchimici (branded generic pharmaceuticals), Duplomatic (hydraulic sector components) and others.

Progressio Investimenti III Fund is currently fundraising, with a target of €225 million, part of which was already covered at the first closing in January 2018.