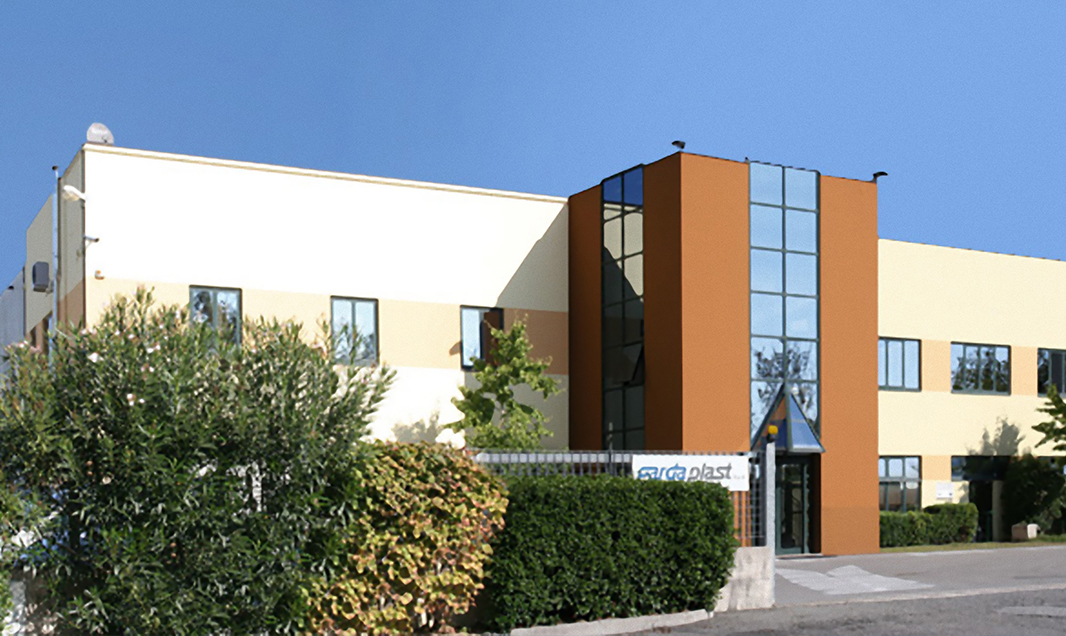 Garda Plast is one of the key players in the production of P.E.T. preforms for mineral water, soft drinks and detergents. Established in 1996 thanks to the extensive experience gained by the owners (the Tonoli Family) in the bottling sector, Garda Plast quickly emerged as a leading player in the domestic market, with an important presence in Europe. A strong know-how built over the years and cutting edge production facilities guarantee high quality, which is a key success factor in the packaging industry.

The growth strategy, in line with that pursued in the past, aims at strengthening and consolidating its position on current markets and expanding into adjacent segments. Progressio has acquired a 70% stake, while Amos and Luca Tonoli will retain a 30% stake in the business.

The management team of Garda Plast will be further reinforced with the addition of Massimo Cutolo as CEO. Massimo has extensive experience in the packaging industry and has also invested directly in the transaction.

Amos and Luca will maintain their current operational roles in the purchase and production department and in the commercial side of the business, respectively.

Filippo Gaggini, Managing Partner of Progressio, said: “We have invested in Garda Plast because it is an Italian excellence, a hidden champion that we can support in a growth path also through acquisitions, managed by an outstanding management team that will benefit from the support of Massimo Cutolo. Such elements are the pillars of our investment strategy, successfully consolidated over the years, that will be also at the basis of a new Progressio for institutional investors, family offices and private investors, with a target of Euro 225 mln, currently in fundraising stage.”

Alessandro Petraccia, Investment Director of Progressio, said: “It is an honor to be one of the new shareholders of Garda Plast and support Massimo, Amos and Luca in strengthening the company’s growth path they started over the last few years. We have invested in an Italian excellence that makes quality the secret of its success.”

The Tonoli familysaid: “The decision to partner with a private equity firm was led by the need to have further support to continue the growth process that made Garda Plast one of the leading players in the industry in just a few years. We chose Progressio because during these last few months we appreciated their industrial approach, technical skills, but also the personal qualities of the team, making them the ideal companion for this new adventure.”

Massimo Cutolo, the new CEO of Garda Plast, said: “Garda Plast is by far the best-in-class in terms of growth and profitability. This new adventure starts with great determination and ambitious projects. The new management team, with its specific experience and strong industry knowledge, will lead Garda Plast to increasingly expand its horizons. Ad Maiora! “

The Tonoli Family was assisted by Antonio Gobbi of Gobbi e Associati, as Financial Advisor, and by the lawyer Alessandro Marena from Studio Pedersoli.

The transaction was funded by Crédit Agricole Cariparma, acting as arranger and agent bank, and Banco BPM. Lawyer Iacopo Canino (White & Case) assisted the lenders on the legal aspects of the transaction.

Established in 2005, Progressio SGR S.p.A. is a private equity firm focused on Italian SMEs. It is an independent company, entirely owned by the management team and led by Filippo Gaggini (Managing Partner), Angelo Piero La Runa (Partner) and Nino Mascellaro (Partner). The investment strategy aims at investing in “hidden champions” in market niches where Made in Italyis a competitive advantage in terms of know-how and market positioning. The goal is to support these companies in a value creation path through organic growth, M&A strategies and strengthening of the management structure.

Progressio has managed funds for a total of 350 million euros and completed 20 investments, of which 16 have already been realized. Successful investments include Moncler (luxury sportsware), Sanlorenzo (yachting industry), Chromavis (cosmetics), Italchimici (branded generic pharmaceuticals), Duplomatic (hydraulic sector components) and others.